Does the Soho of decades past - fiercely independent, occasionally seedy, always flamboyant - still exist? Well, it does ... if you know where to look. My walking tours of Soho delve deep into the area's dark past and its exciting present.

My Sex, Death and Shopping tour covers scandals of yesteryear through to present-day erotica - taking in hidden gardens, sinister histories, and little-known facts of famous places.

Soho might be very much on the beaten track, but the area holds hidden secrets to uncover. Did you know the Marlboro Man has his origins in Soho? ... or what the hut on Soho Square was for? There's an unlikely building with a 17th century plague with 20,000 skeletons underneath it. Any idea where it is?

As for the shopping side of things, the tours pop into boutiques and start-ups proving Soho still has an independent spirit.

A bit sinister. A bit salacious. And exceedingly well-tailored, this is a tour to have you falling in love - or lust - with this part of secret London. 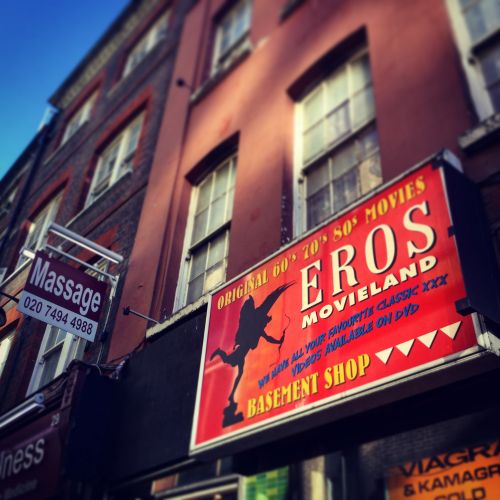