I've been running the official Soho Music Month tours for the past two years, on behalf of Soho landord Shaftesbury PLC. T

Soho was the birthplace of rock'n'roll legends including David Bowie; the Kinks; the Who and the Rolling Stones. John Lennon and the Beatles loved Soho's clubs. Music and fashion go hand-in-hand. We seek out the Soho of Austin Powers and the 1960s peacock fashion of Carnaby Street.

We associate Soho with the Swinging London of the 60s, however It might be that an earlier era is for you. Beethoven's Ninth Symphony premiered in London's Regent Street and round the corner were some of the best jazz clubs of the 30s and 40s. Some are still there.

Perhaps instead your taste is less for the early 19th century and more for the 1980s. This is the decade of the Jam; the Clash and Madness. Moving on, more contemporary offerings include an exploration of the 21st century Soho of rap and hip-hop. It's all here.

There's musical history across the capital. Everybody knows about the Beatles and the Abbey Road crossing. Fewer however know about where the Fab Four staged some of their other publicity shoots. Join me to discover the birth of British electro-pop and see where Depeche Mode cut their first album Speak and Spell or where David Bowie first fell to earth as out-of-this world alter-ego Ziggy Stardust. 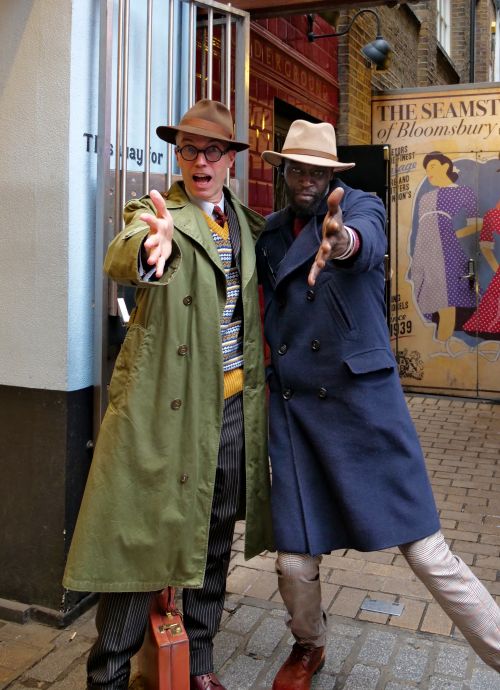